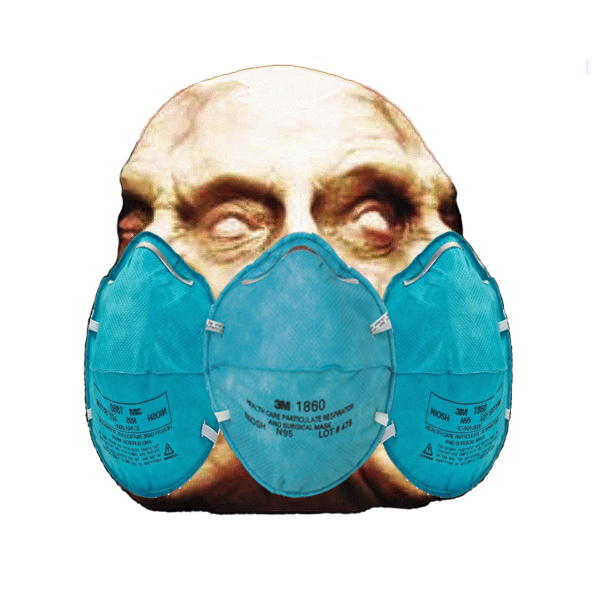 The group  -={U.S.P}=-  short for “United Skilled Players” was created and founded by Doctros on February 19, 2011. The group was started to create a gaming atmosphere where gamers and friends could gather and play online games and have great time in a no nonsense fun and friendly positive environment.

United Skilled Players believes that playing on-line games should be entertaining, positive and fun. We do not tolerate racism, rudeness, trolls or disrespect from any players or administrators in our servers. Anyone causing these negative issues will be promptly removed from all  -={U.S.P}=- game servers. Check out the “Our Conduct Rules” page for more information.

Full Tagged up members that have been recruited to join our group are players that have played on our servers for a while and have been asked to join the group because of their good character and demeanor. Only positive friendly people are admitted to our group. Tagged Up full Members live by the “URL” motto, Unity-Respect-Loyalty. United Skilled Players is committed in providing great gaming servers for all to enjoy Free from Hackers, Cheaters, Trolls, Admin or Ownership abuse and Toxic players.

-={U.S.P}=- rents a full dedicated server from “NuclearFallout Servers” also known as NFO Servers located in Downtown Chicago Illinois. Each specific game server is defined by it’s IP address. Check this website under the “Game Servers” tab for information on the current game servers we are running along with their IP addresses for direct connect.

We are Players that stand United and play with our true individual gaming Skills!